Ever attended or planned a multi-hub meeting? I had one on Monday: the annual technology debate conference or TEKDEB in short. It was only our second time to plan this event, which started with TEKDEB16 in two cities last year.

This year we expanded a bit and went live in four cities at the same time (thankfully, there are no time differences in Denmark!).

The setup is this:

The conference is moderated by a host at the central hub (in this case at our venue in Copenhagen). He has a co-host at all the other locations who moderates the group discussions at that exact location.

All the speakers/debaters are located at a central hub only. They all get only two minutes to talk on stage and ‘battling’ another debater whose opinions on the matter are different. So, there are no presentations per se.

Once the debaters have set the scene and started the debate, the participants are expected to keep this debate running…even after the event.

This way we reduce the time for presentations and leave more room for the debate. Furthermore, we recognize the knowledge that the participants possess and make them share the responsibility for the outcome of the conference.

Multi-hub meetings are not without their challenges…but hey, we event planners are known for our problem-solving skills and eat challenges for breakfast J

First of all, you have to make sure your technical equipment is ‘the right stuff’ needed for live streaming – and this goes for both the central and other hubs. Don’t underestimate the equipment!

Then there is the central hub moderator who should be equipped to involve all the participants – also (especially?) those who attend from a distance. And the other moderators should be strong enough to facilitate the debate from a distance to the central hub. They should even be resourceful enough to keep the conference running if they get disconnected to the other hubs. The participants should get value for money even though something fails.

When planning a multi-hub meeting, you also have to consider the fact that the remote attendees might feel less importance as they do not have the same access to the debaters (e.g. during breaks etc.).

One way to diminish the feeling of ‘them and us’ is to make the physical setup the same as at all hubs: Organize the tables in the same way and make sure to align food & beverage similarly at all hubs. You don’t want to derail a hub because they get only black coffee and dry cookies for the break, while the central or any other hub get to choose from seven different kinds of coffee, 10 different kinds of tea, and a dessert table that would make the King of Fantasia envious. Participants might be located at different locations but they can still see each other on camera…and there is a chance they know someone who is attending at another hub. So just don’t!

My event last Monday was a huge success. We managed to address important issues like AI and collaborative strategies and did it by involving people and their knowledge all over the country. The participants expressed their satisfaction with the event, and everything went well (even the technical equipment behaved well).

Though we started the debate, it doesn’t end here, and we look forward to following the continued debate outside of the hubs.

What is your experience with multi-hub meetings? 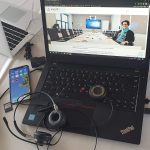 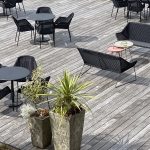 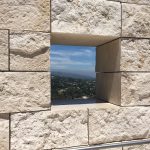 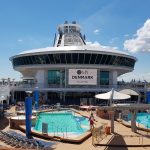 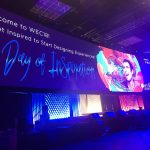 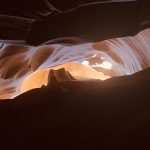 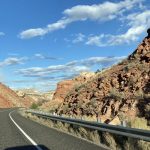 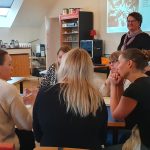 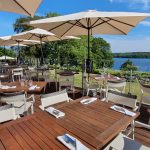