Not so long ago I attended a company kick-off weekend event for a major company. Actually the whole company attended and it was a success – I thought it was great, but – management called it a success. Perfect, that’s the main objective when creating an event.

Let me just sum up the event real briefly. Imagine about 600 people from three countries gathering on a Saturday morning in a conference hotel for a full day of meetings, presentations and a tradeshow. Then in the evening there’s the grand party with a three course dinner, drinks will be flowing, the top achievers to be announced and treated to a ride in stretch limousines that will pick them up right in the ballroom and then of course party until the early hours of the next morning. Following breakfast it’s time for everyone to return home and rest to be ready for work on Monday morning.

As I said, it was a great event and all the efforts of the event team was appreciated by everyone. On Monday morning everyone was tired as they entered the office, but big smiles as people started to share stories of the weekend. Statements as “Wow! What a party!” and “I danced all night!” abound. Excellent – all happy faces! And all levels of management thought it was success, too!

So, why am I not satisfied? I found the whole event well orchestrated, but puzzled by the fact that literally none of the comments were about the business part of the event. This was no surprise as leading up to the event everyone had talked about last year’s party and what they would wear for the upcoming party. Even more puzzling was the fact that even the managers found the event to be a success – they had spent a fortune on hiring a professional event agency, preparing their presentations, inviting suppliers for the tradeshow, flying staff in from a dozen airports and preparing presentations on the strategy for the year to come.

All about the party?

So, again, why was I not content? Here’s why; the large amount of cash spent preparing, organizing and executing the event was forgotten as soon as the first glass of wine was poured for dinner. The main objective of the event was said to be informing the staff of the state of the company and the strategy for the coming year.

Wait a couple of weeks or three after the event and… sales figures haven’t improved. Process times haven’t improved. Warehouse turnover hasn’t decreased… but most staff agree that they’re looking forward to next year’s kick-off. Yet, staff motivation is of course also a measure for success, but happy staff that are not moved in their ways by the event shouldn’t be a criteria for success.

Here’s where it went wrong. A party is fun and should be – I love to party! And staff should be appreciated and treated to a party once in a while. A day of conferences and a tradeshow is, by definition, boring – at least when compared to the evening party. But during the time leading up to the event most communication was centered around the party – in an earnest attempt to entice all the staff to attend.

A bigger party next year

Only during the last few weeks before the conference did the managers start working on their presentations. This way the managers lacked to show their interest in the professional part of the event. A company strategy takes more than an hour at a seminar to implement – it is an ongoing process. By talking about the professional event program before the event each manager can help pave the way for building interest for the event with the staff – and not just for the social part.

I strongly believe that working with the professional part of the day all year and letting the staff know that this part is as important as the party, will increase focus on the strategy and then help staff at all levels and all departments rally behind the corporate goals. This will be measurable within weeks of the event and on the overall bottom line. And achieving bottom line goals will make room for a bonus and an even larger party next year.

That said: What’s the aim of your company strategy weekend? 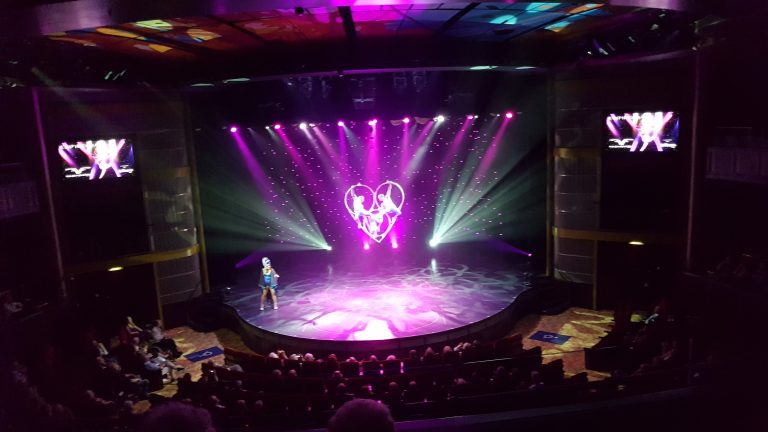