When I was writing my thesis for my experience management degree, I decided to take a look at participant involvement in conferences and so made a survey to better understand what the participants think about being actively involved when attending a conference.

And what the survey showed was a bit surprising!

In the meeting industry (especially here in Denmark) we talk A LOT about actively involving the delegates in the conference – and how that has many positive effects as the human brain cannot cope with listening and absorbing information for a long period of time. Furthermore, participant involvement requires that the delegates interact with each other, and as networking is often the most important reason why people attend an event, interaction is crucial.

However, my survey showed that us meeting planners have to be aware not to add too much participant involvement to the program. The participants don’t really want it! Well, they do to some extend, but it is important not to overdo it. If they feel that the active part is only added to the program as ’unnecessary play’ or in order to comply with the industry opinion or ’rules’, they will most likely opt out.

Networking, though, is very important and you can of course facilitate the networking part of the program with tasks, games, or the like (as opposed to sending the delegates out for a networking session on their own, which often turns into people talking to people they already know). But sometimes all the delegates need is time to talk to each other – again, it is important to find a reasonable level for the activities during a conference.

Generally speaking, all the respondents in my survey were interested in attending a conference where they were expected to be involved to a certain degree, so it all comes down to knowing your audience.

How (much) do you involve your participants? 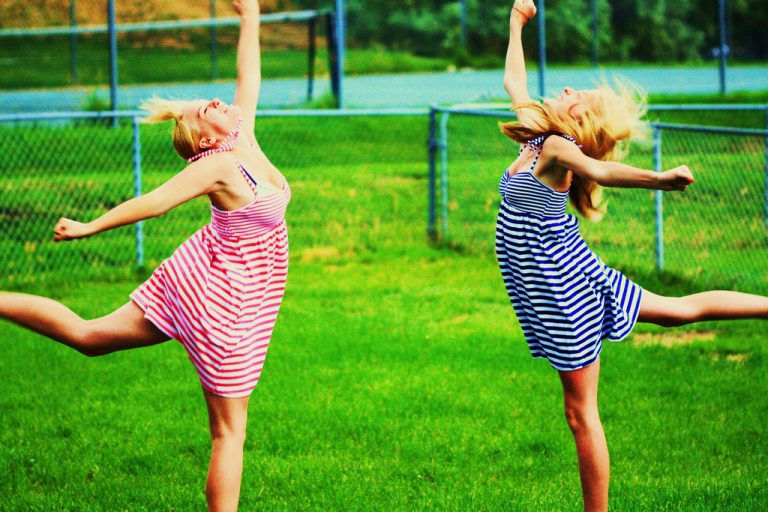